"There is an old cemetery located 6 miles south of Wallace, NE on the east side of the highway, slightly up a hill. A grave was dug there in January, 1889, and since the parents and husband of Laura (Hall) Lauhead (then 18 years old), couldn't afford a headstone, they planted a cedar tree and put up a small picket fence. It was established as a cemetery a year later, and was used until the 1960's. Laura died at Homerville, NE on January 19, 1889, and the story (that has been passed down to quite a few people) is that she was murdered by a family friend. Her husband, Joe went after the man in the fall of 1889, tracking him to Cheyenne, then on to the Black Hills; what happened next, no one knows, but in his obituary in 1939, it states that he stayed in the Black Hills "until his work was finished". He came back to Nebraska (Elwood), and married Laura's sister; they had 7 children. I have been to her grave and so have people who are from other states, and are descendants .They have been surprised to find the tree still there as well as the picket fence.
I don't know if it is haunted or not, but you might find it interesting to investigate."
"I grew up in Elwood, and know the area well.  I can give you a little more detailed information about Laura (Hall) Lauhead and her death, but I will need to contact a relative and get an OK; there are slightly different versions of the stories about what happened. I also have pictures of just about everyone involved in the situation at Homerville. I appreciate your interest in history."

Mr. Lauhead did a lot of research, asked his family’s permission, and wrote up a history of his Homerville relatives. Since I grew up in the relative area of Homerville and have always had an interest in it and had family in that and the Elwood area, I contacted Mr. Lauhead; I think it is very interesting!
~D

Below are posted the items that Mr. Lauhead was so generous to donate; the last names have been removed per Mr. Lauhead's wishes. The quality, writing, and such are all left as-is. We are grateful to Mr. Lauhead for this contribution to history. I made an attempt to try and organize the documents and photos, but I feel it is better left just as it is; organic and unfiltered, as if you are finding it in a box in the attic...
~A 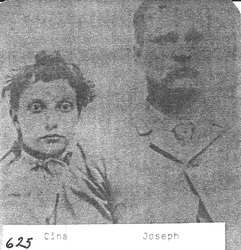 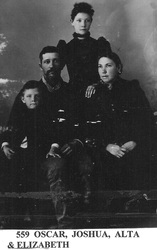 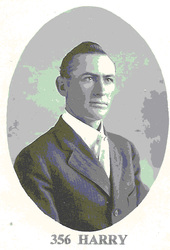 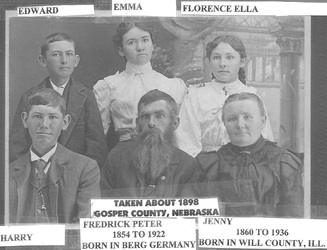 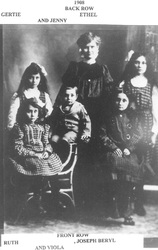 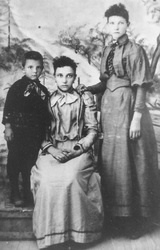 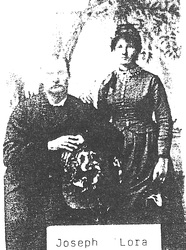 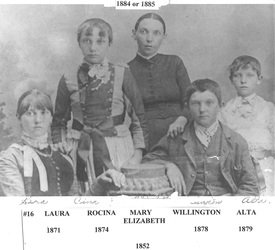 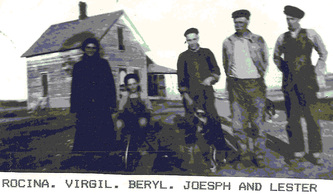 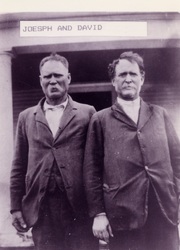 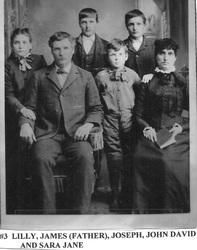 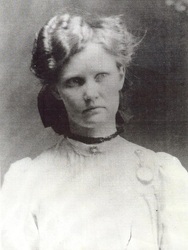 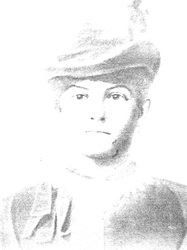 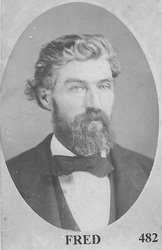 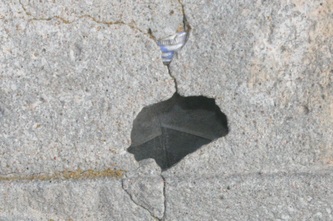 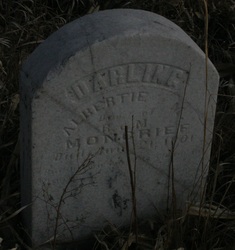 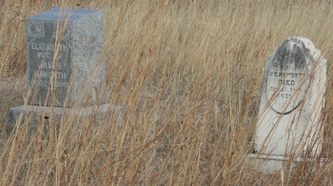 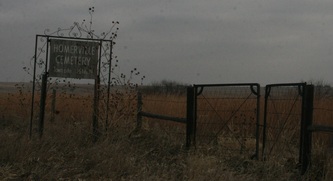 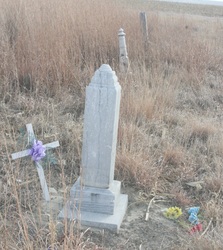 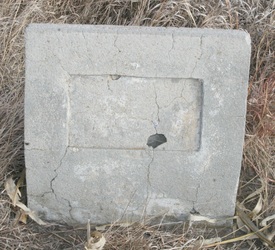 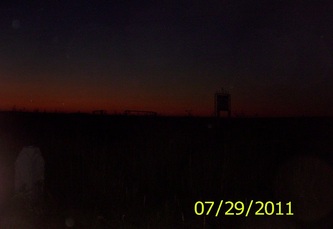 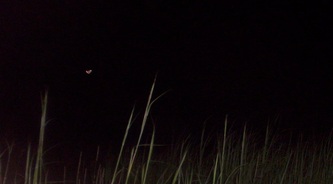 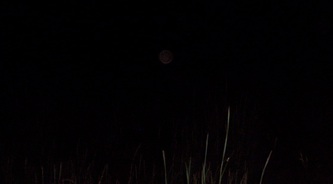 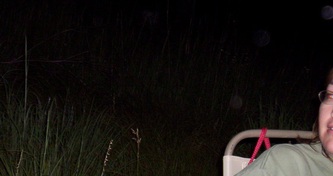 Location: Homerville Cemetery, Gosper County, NE
Date: July 29, 2011
Time: Approximately 9:05pm to 11:00pm
Weather: Clear skies, temperature in the upper 80’s, humid. Winds about 5-10mph.
Investigators: Rick, Julie, Jane, Dennis
Equipment: Four Sony digital recorders, two Olympus digital recorders, a K2 meter, and a Kodak Easy Share CX 7300 camera.
Ambient noises: Distant vehicle on the highway, distant cattle calls, cicadas, crickets, birds, frogs.
Site: The cemetery is secluded; accessible only by following a low maintenance road. It lies approximately one half mile south of where the village of Homerville once stood. Grass, weeds, and sunflowers; all chest height. Site surrounded by an empty field to the north, corn fields to the east and south, and a pasture to the west. There are approximately 49 graves at the site; of those, 19 are the resting place of young children.
Investigation: Investigators reported only a few instances of hearing anything questionable while at the site, but several pictures were taken by Rick and Dennis that captured orbs. After reviewing the audio recorded during the investigation, it was discovered that the insects (especially the cicadas) created a “wall of sound”; white noise that effectively obscured most other sounds that were recorded. Only one useful EVP was captured.
Conclusion: It has been decided to revisit the site later in the season/year, when there are fewer insects.

Here is the lone undisputed EVP from the second Homerville visit. It made Jane cry, especially knowing that of the 49 graves there, 19 or so are small children.